Happy birthday Fenix! It really doesn’t feel like it’s been a year, has it? And what a year it’s been… We’ve all been busy, I’m sure.

From the server’s launch… 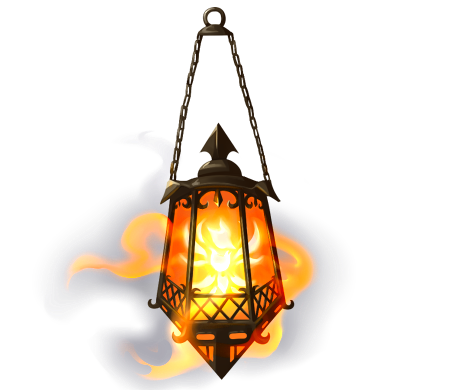 Boosters have been implemented! They will enhance the credit gain of anyone playing the selected gamemode!
Whoever uses a booster will add an hour of credit rain upon all who play, with their username boldly displayed to spread awareness of their generosity. They are available in the Athios store, though more ways of obtaining them may be in a future timeline near you… 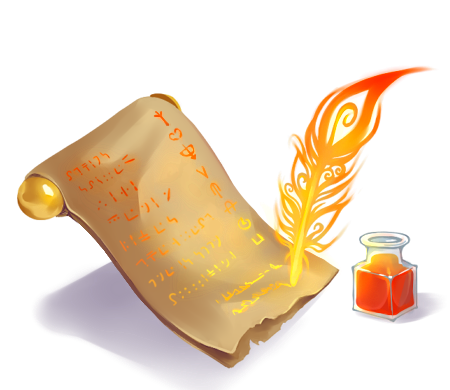 We’ve got some new friendly faces in the hub. They’re here to provide helpful links to wherever you may need to go! Say hello to… hm… I don’t think they have names. Just say hello! They’ll introduce themselves, eventually.
Regardless, they’ll provide players with Voting links, Discord/Forum links, a Store link, and a handy quick tutorial, to better welcome new players to the server! The tutorial is set to be expanded on in the future.

Fenix’s representative has gone on vacation for the time being. 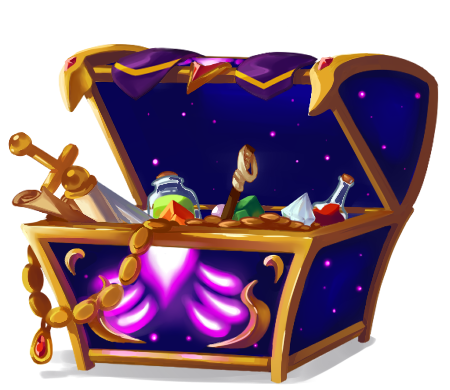 The in-game cosmetics menu will be receiving an overhaul. No more shall you wait for RNG to bless you, for there is no more need of that. Now, all* cosmetics will be available at any time, provided you have the points to spare. Access your cosmetics through the golden ingot in your hotbar!

This part about cosmetics will be out later this week!

*Exceptions apply. Certain cosmetics are VIP-only or can only be purchased during events.


What’s on the SnD Side?

Ghost: Arrow stick time has been increased to 10 seconds. Reverts its last change

Sorcerer: Barrier now applies 3 seconds of Slow, down from 5

Trooper: Regen from apples increased to 6 seconds, up from 4

Wraith: Arrow stick time has been increased to 10 seconds. Reverts its last change


We’re looking to reduce the amount of maps currently in rotation to increase the quality of gameplay. Want to help us with this decision?

Vote on this poll and let us know about your favorite maps!
All maps have been labeled with images for your voting convenience.

Power-ups have a firework to announce their spawn

Bombs: A second wave of bombs will spawn halfway through the round

Gravity Shift: Players will begin to suffocate at high altitudes (Y100 and above)

His Gaze: More forgiving for the prompt where players must stop moving

Plague: Cures glow, to be more easily seen from a distance

Shipyard Showdown by Espios - Testing [Not in-game yet, will be once map borders are edited]

There’s definitely a lot planned for the future. A lot of what we have here and in past updates is building systems for further and better expansions. There’s a lot of work going on behind the scenes. I’m still waiting for that first paycheck…

We’ve got stuff in mind to keep the server looking fresh and attractive to new players, as well as general upkeep.

Thank you for playing and supporting the server. We wouldn’t be here without all of you.

Come on and join the server today for fun timez
You must log in or register to reply here.
Share:
Link